Live events typically have three key ingredients: a gathering, a purpose and creating a moment in time. Many people are rethinking what the future of live events and brand experience might hold in a post-covid society. dandelion + burdock has been predicting how the industry might change and how best we can react. We also reached out to a selection of talented peers in the industry for their input. This article is a collection of ideas and opinions about how we can offer new and alternative ways so that events can reach a wider audience.

When working on special projects for live events we are often challenged to ‘create a moment’. Over the years we have broken world records, brought movies to life and designed interactive data installations. These special moments aim to create a high positive emotional capital with the audience. When we are successful it is an extremely powerful way for our clients to build relationships with their customers.

Towards the end of last year we partnered with Imagination for the launch of the Ford Mustang Mach-E. We were commissioned to develop an augmented reality sequence to showcase the features of the all-new, all-electric SUV.

This event was modelled around a tv show format that included musical performances, special guests, interviews, projection mapped opening sequences and the use of 3D integrated technology in the form of Augmented Reality (AR). The event was successful (watched live by 3.5 million people on Twitter and over a million views on Youtube) as it included several of these special moments - all beautifully designed for camera. Traditionally with live events we are forced to pinpoint the "sweet spot" from which the content will look its best and will become gradually less effective the further you move from that point. However within this broadcast format, designed to be viewed through a camera, every member of the audience is in the sweet spot and there is no hierarchy as to who gets the best experience. Anthony Hickson, Director for the Immersive Studio at Imagination comments:

"The fact is events have changed, but experience design has not. A virtual experience is not just a live stream of a physical event. Nor is it just an online collation of content. Virtual audiences have their own wants, needs and desires, so we need to think differently about how we design and deliver these experiences. At the end of the day it's still about storytelling, so the challenge is about telling the right story, to the right audience, in the right way - and technology provides an enabler for this in the virtual space."

Our task involved creating a realtime, interactive, 3D environment that would showcase the new features of the new Mustang Mach-E. Using Unreal Engine to create our sequences, these 3D segments were designed to seamlessly fit into a live broadcast. We developed fully-realized, spatial content that could be virtually filmed from any angle. We utilized Stype and the Red Spy system for our camera tracking integration. This fed us the data (including depth of field, focus and xyz position) for the two cameras used during the broadcast. Using this we could match the position and properties of the broadcast camera to the virtual camera in our scene.

In total we created six different content segments to showcase features of the vehicle including demonstrating the car driving in a variety of weather conditions. We then brought climate effects such as snow into the foreground to cover the entire scene.

This virtual approach enabled us to answer and educate the audience about common concerns with electric vehicles namely charging times, availability of charging stations, driving range and how the car performs in different climates. This branded virtual story could all be carried out before the car had even finished production.

Augmented Reality is being utilized more and more in shared spaces, site specific activations, live events and broadcast, where the effect can be enjoyed by entire audiences at the same time. This technology integrated into live events allows for immersive, interactive, stories to be brought to life in real time.

This technique transforms any stage or event into something closer to a modern TV studio with added dimensionality and interactivity.

We are seeing more demand for augmented reality (AR) or extended reality (XR) integrated into events by creative agencies and production teams, and the recent sophistication in the technology that enables us to do it.

Augmented reality also has huge implications for education as more organizations move to online learning during the pandemic, with a real need to make content stimulating and visually interesting. With the notion that content and animations are delivered in real-time that opens up massive opportunities for displaying or interacting with data.

It’s been like this (the combination of live streaming and in person or hybridization of audiences) for some time for large events. Now smaller events and conferences are starting to strategize about how best to adapt and modify their offering to include some element of live broadcast or streaming to their event. The major benefit of live streaming your event is that you can interact with your audience in real time. Always-connected consumers want always-new, always-relevant content.

Short-form premium content, viewed in 10 minutes or less, is key to reaching multi-tasking young consumers who expect instant gratification on their smart devices.

"We regularly put a lot of emphasis on how our content will look in camera. We want to ensure that the highlights of our client’s events, shared through social media and other channels, look as good as they can be. This is achieved by having a deep understanding of the display technology."

The Growing Role of Technology

For a considerable while now, we have been developing creative workflows with our production partners worldwide to support Extended Reality (XR) projects.

Extended Reality is a next-generation workflow for broadcast, education and live event production which utilizes a combination of different technologies.

Using a high resolution LED stage, environmental lighting and broadcast cameras, coupled with spatial tracking, we can deliver immersive, interactive virtual environments for a range of use cases.

When integrated with real-time animations, virtual dynamic landscapes, live-video link-ups and interactive data visualizations the potential for a new way of storytelling is immense.

One important element when thinking about the event industry’s pivot to virtual events, is how best to create the spirit of community. So often it’s the spontaneous, serendipitous moments where attendees obtain the true value from these experiences.

How can we build systems to support this human connection in and around virtual communities? How can we encourage participation amongst attendees and create spaces for sharing before, during and after the event?

So far the thinking around interactivity within events centers around collecting questions, collating reactions, or polling answers and we need to start thinking beyond this.

This might involve inspiring guests to co-create content, encouraging attendees to share knowledge and feedback, or include interactive breakout rooms with deep dives into learning or product demonstrations.

We are optimistic about the future. The technology on offer combined with our experience working in this sector dramatically expands our horizons with what we can offer our clients today. It empowers us to best fulfill creative briefs and ultimately create something special. If you are looking for an opportunity to explore new technologies or you need support for these new workflows, please get in touch. Together we will shape the new normal. 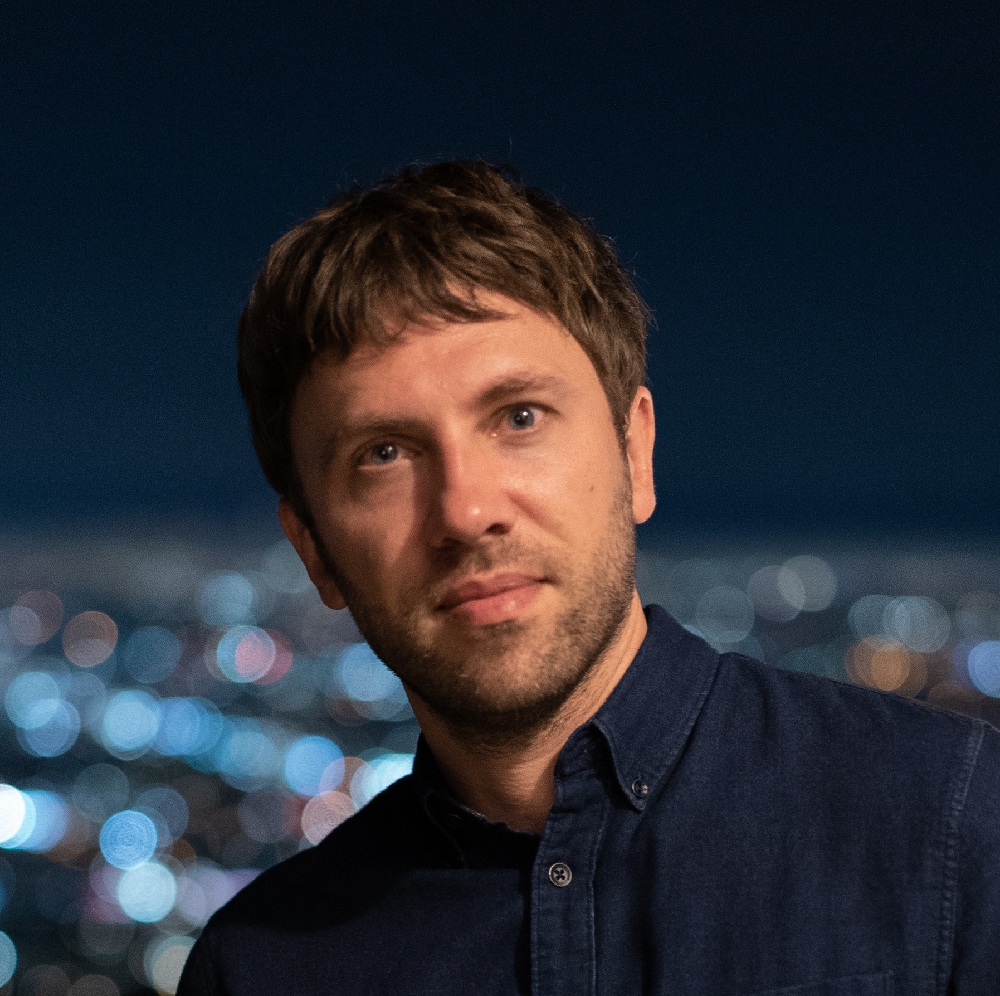